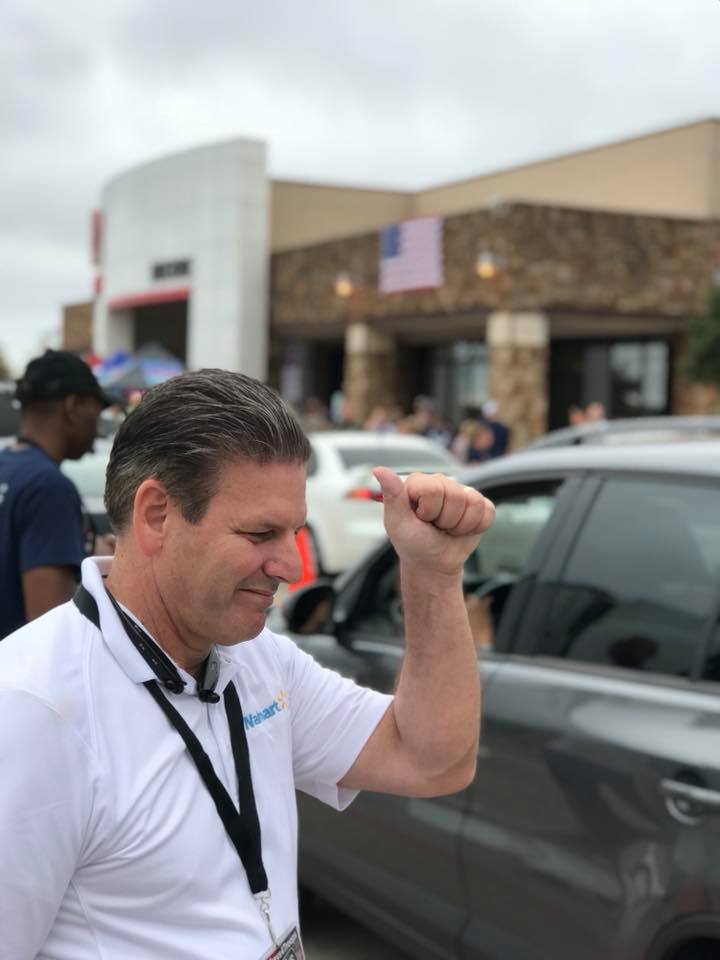 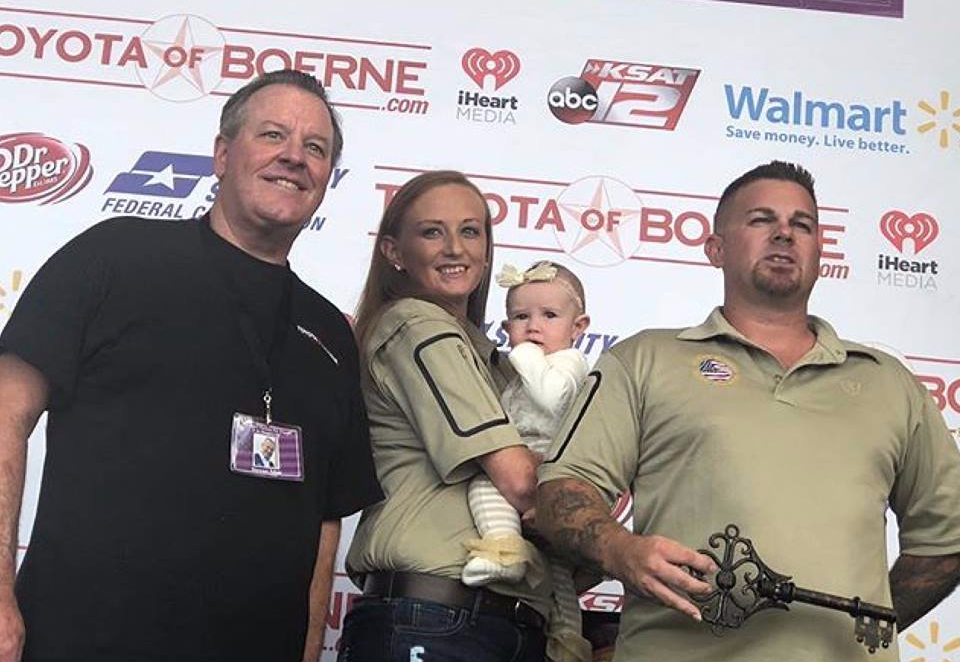 Strong’s favorite ho ho ho-down is coming up on Dec. 15, and we’ve assembled a fittingly festive sweater guide to prepare for it.

This year, take your tacky sweater game to a whole new level, and order one of these gems right in time for Strong’s festivities and all of your holiday parties.

Tackiest Sweaters of the Season 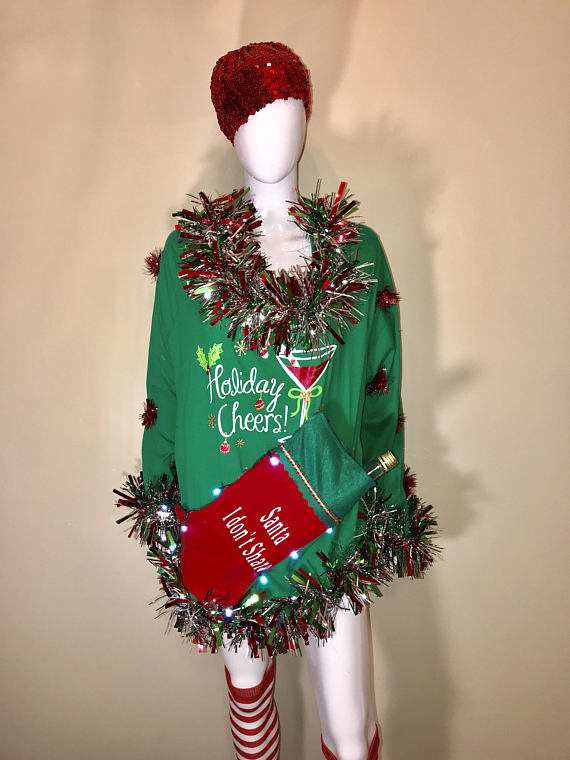 If you’ve ever been called “extra,” then this sweater is for you. The crafters of this seasonal sensation took care to ensure you’re trimmed from head to toe. Enjoy a light-up wine stocking on the front of this custom-made sweater.

Go all out and order this sweater from Etsy. 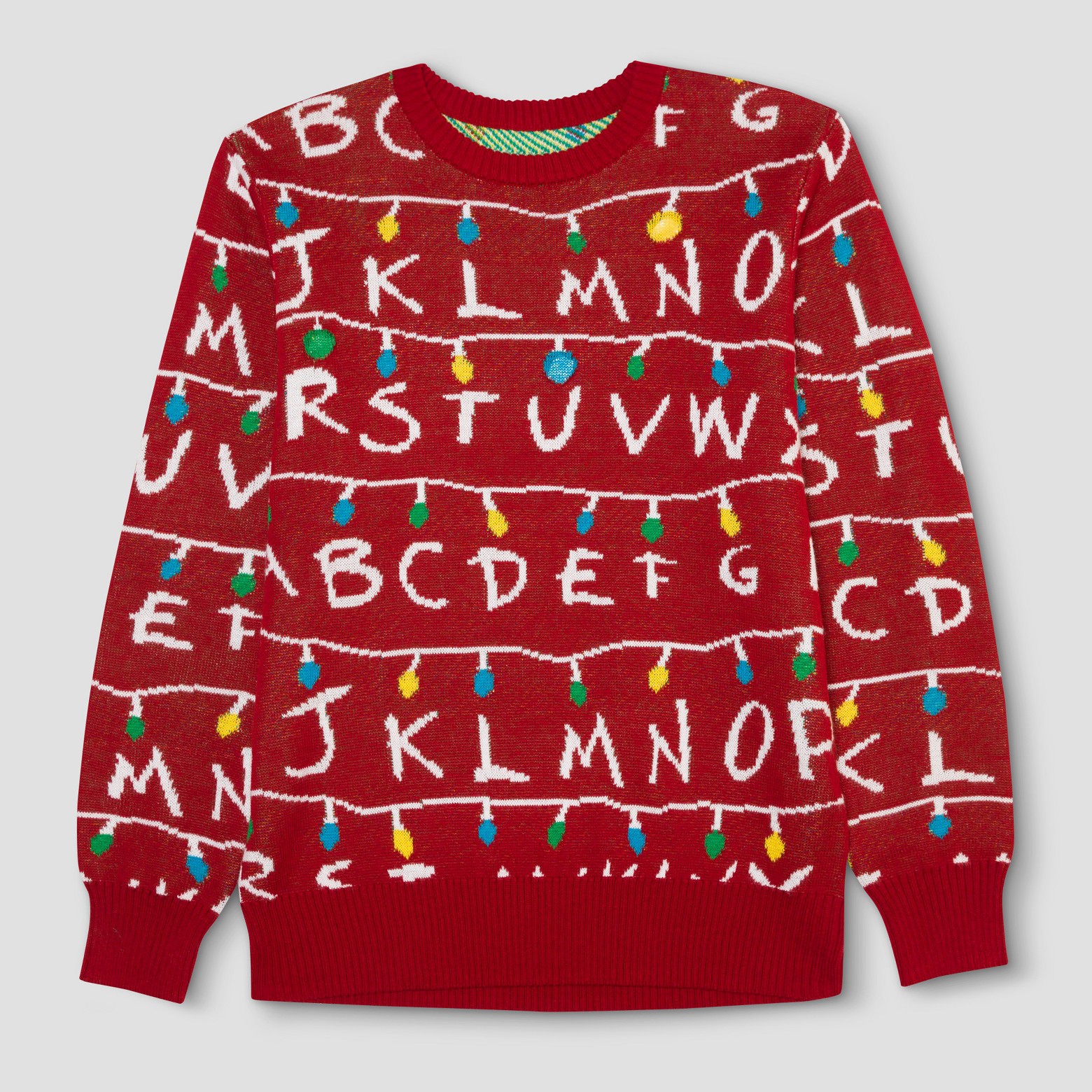 Have you ever seen a stranger sweater? Fans of the TV series Stranger Things will enjoy this design that is one part spooky, one part festive.

You can find this men’s sweater at Target. 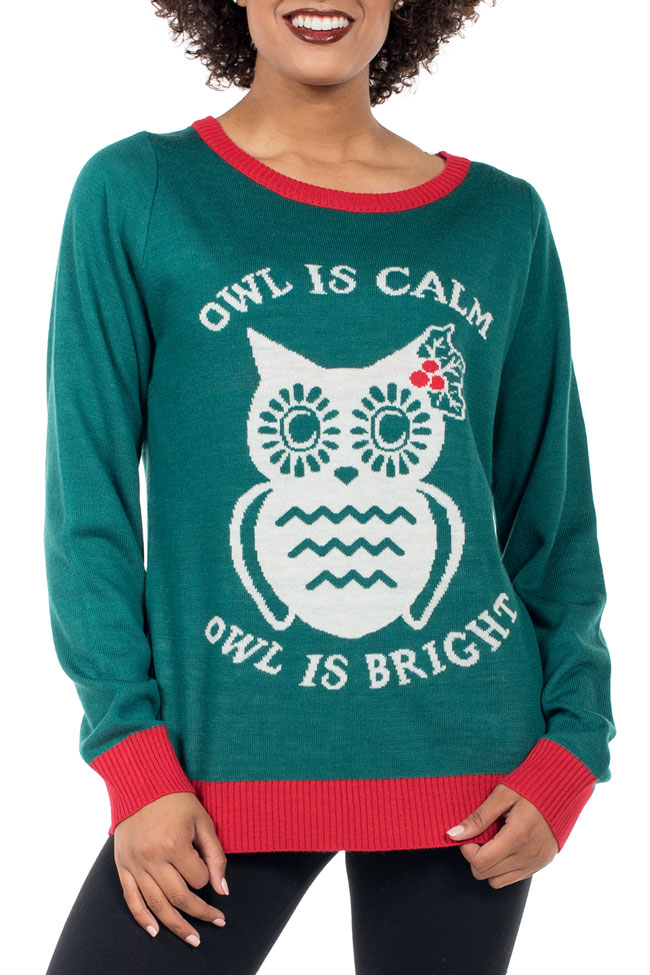 You’ll have lots of pun with this owlsome sweater! Show off your appreciation for the wordsmiths among us, and have a hoot while you sip your cider.

This women’s “Holiday Hooter” sweater is available for ordering here. 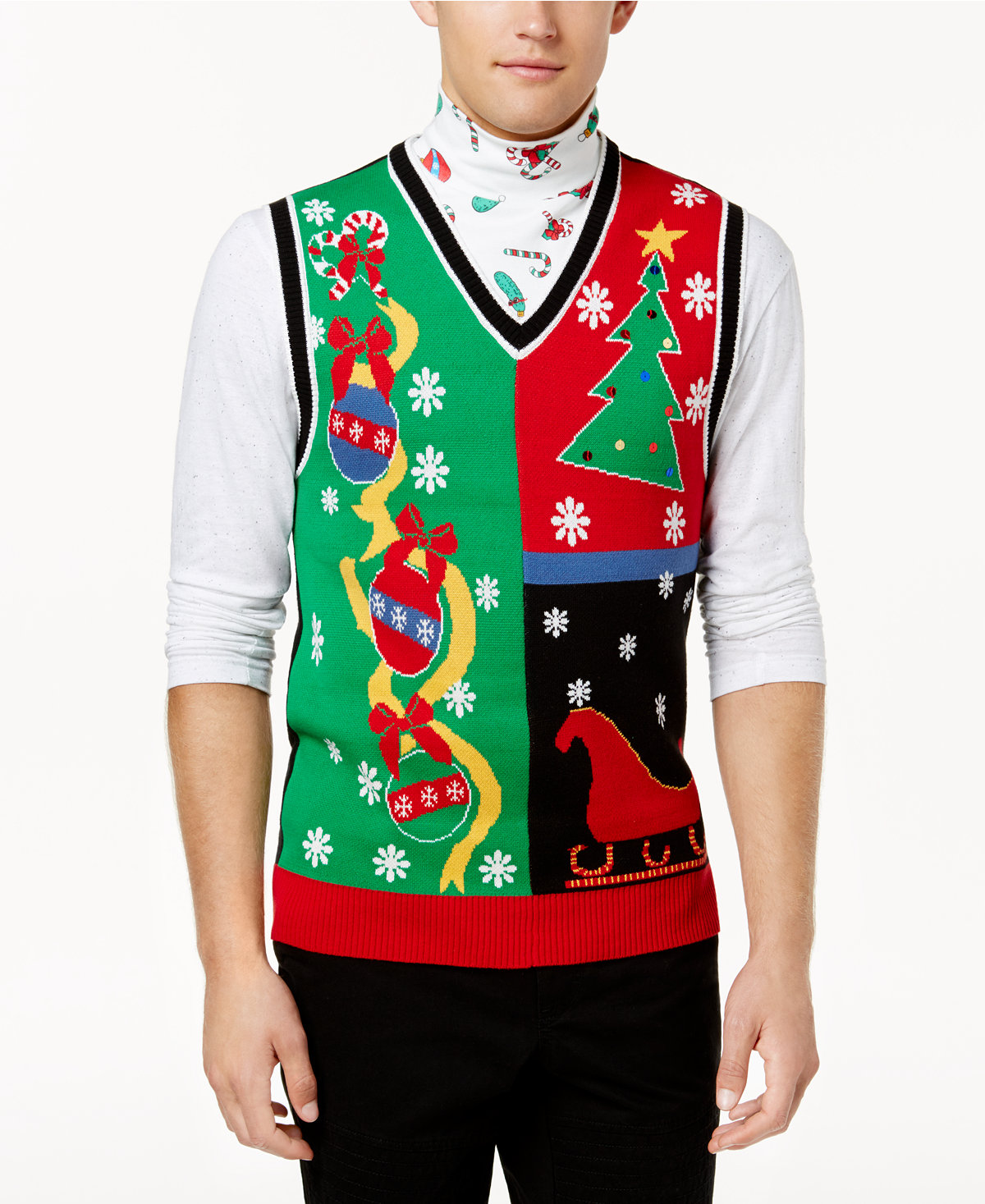 If you’re feeling something classier, we’ve got just the sweater vest for you. This tastefully ugly vest looks great layered over a festive long-sleeve tee or a simple button-up.

Order this men’s sweater vest from Macy’s, and get an extra 30 percent off using code FRIEND.

What tacky Christmas sweater list would be complete without a little feline flair? This Grumpy Cat sweater is perfect for last-minute shoppers, with its same-day shipping if you order by 9 a.m.

Get this Meowy Catmas sweater fast from Etsy.

Order it, Wear it, Own it

Do you already have the town’s tackiest sweater tucked in your closet? Let the world see at Strong’s 2017 Christmas party, and may the ugliest winterwear win. 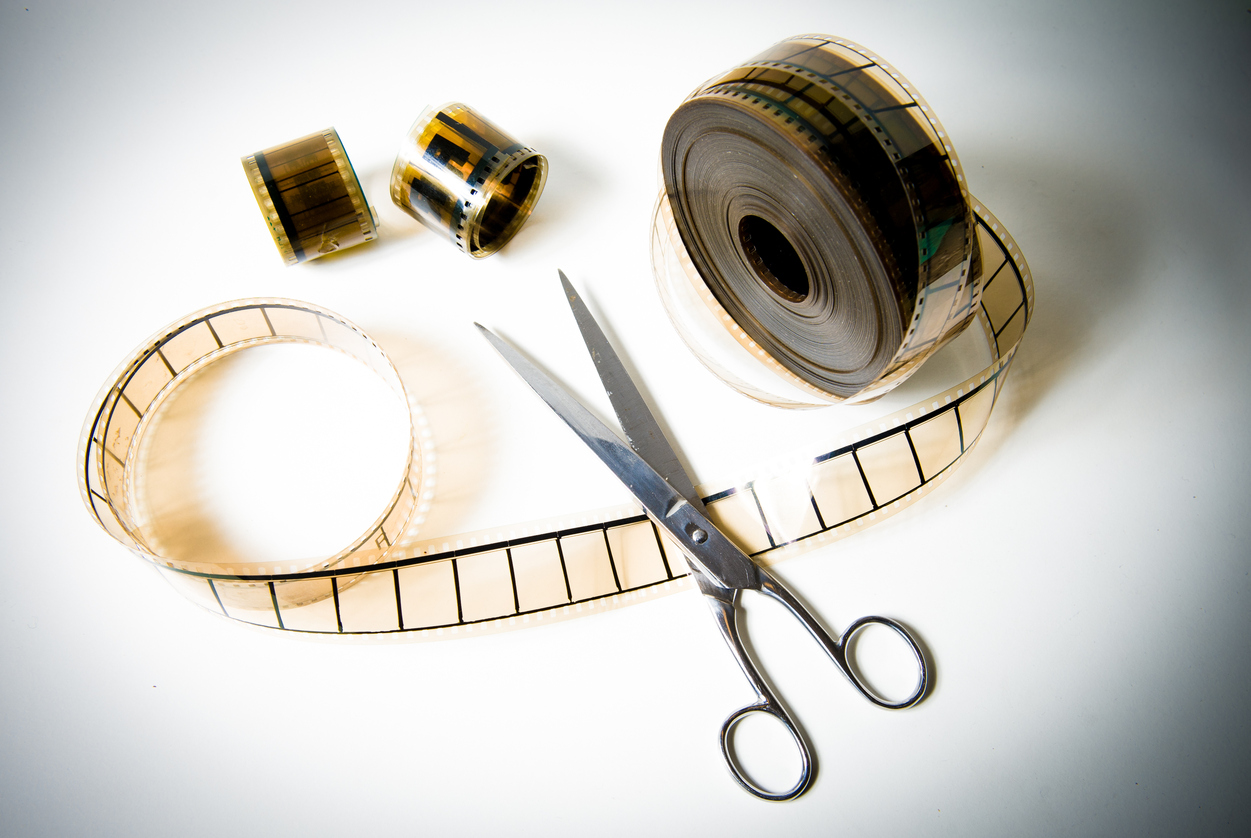 You might not find it listed on a benefits sheet, but the ability to transition is one of the most valuable amenities we have at Strong.

It’s not every day that you find a company who truly values your strengths, interests, and passions. Here, these passions are not only recognized, but celebrated. While many are already a perfect fit for their positions, the ability to transition and grow extends benefits to us all, making us a stronger agency overall.

This fall, Wirt began training to learn the in’s and out’s of video editing in Production.

For the past decade, Wirt has worked in graphic design. Seven of those years were spent at Strong. At Florida State, he studied art and graphic design, so it’s no surprise where his career has taken him up until now.

But a further look into Wirt’s hobbies and experience shows that the world of video editing is nothing new.

“When I was 16, I used to work for Comcast editing high school football footage,” Wirt said. “The office was right behind my school in Panama City, so I’d walk over after class and help edit. I liked it, and I got good experience and money for a 16-year-old.”

In college, Wirt began his studies in communication. Consequentially, he was often around production studios and video rooms. While working at a news station as a teleprompter in college, one of Wirt’s friends, a junior editor, learned of his skills and commissioned Wirt to do side editing.

“I would do things like take two-hour videos and cut them down to 60 seconds,” Wirt said.

After graduating, he kept up his hobby of video editing and has since edited more than 300 YouTube videos on his personal account.

Training for a new job is one thing, but doing so while still working full-time in another position presents an entirely different challenge.

To keep up with the demands of the Art Department, Wirt has been using his free time to self-train and prepare for his first assignments as an editor.

“My routine now is to get up, hit the gym, get here at 7 a.m. to start working through tutorials, do my day’s work, then sometimes stay after to study up more on production,” Wirt said.

Watching the CGI effects in movies like Star Wars is part of what piqued Wirt’s interest in video editing and motion graphics. The designer-turned-editor shared how he recently learned to key green screen video, taking a moving person and placing them onto an entirely new backdrop.

Fate had a plan with Wirt.

When he first heard of the need for a new editor in Production, Wirt recommended one of his friends. But the department needed someone with agency experience, so Wirt expressed interest, jokingly at first. Once the seed was planted, however, both the department and Wirt realized the advantages of having someone with an art background in the role.

“This is a way for my love of video and graphic design to fall together,” Wirt said. “I can’t wait to bring a design perspective into my editing here.”