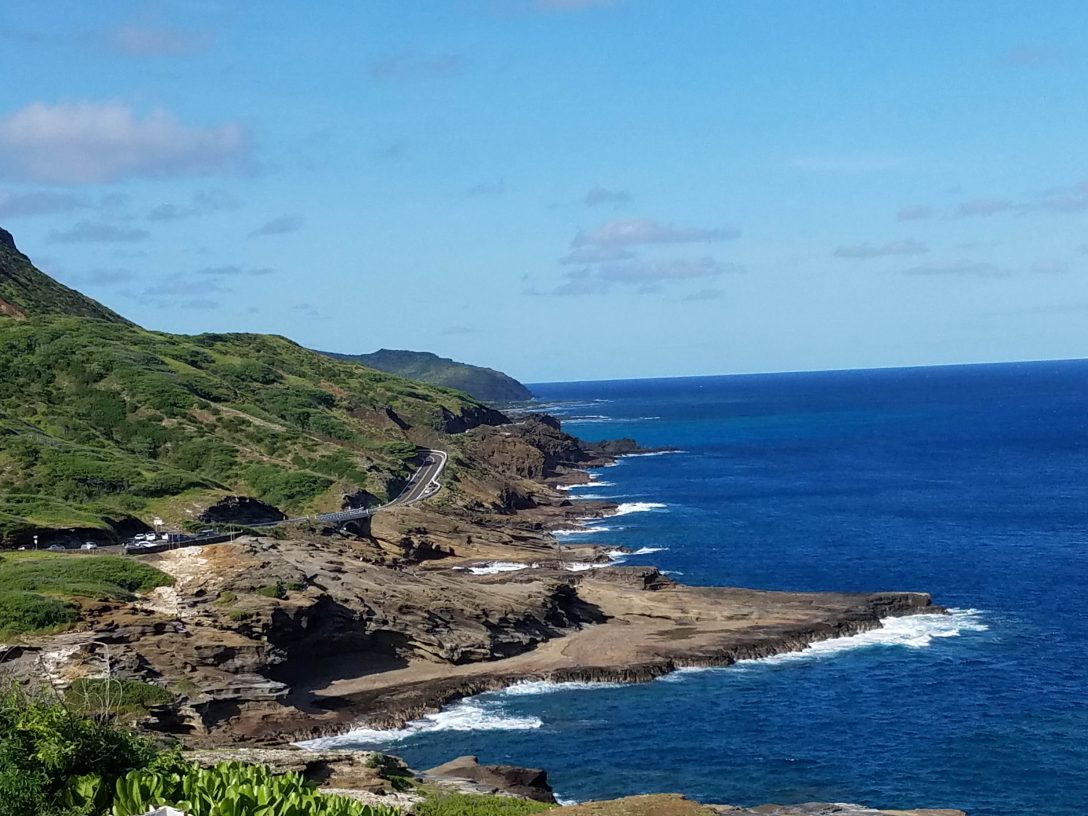 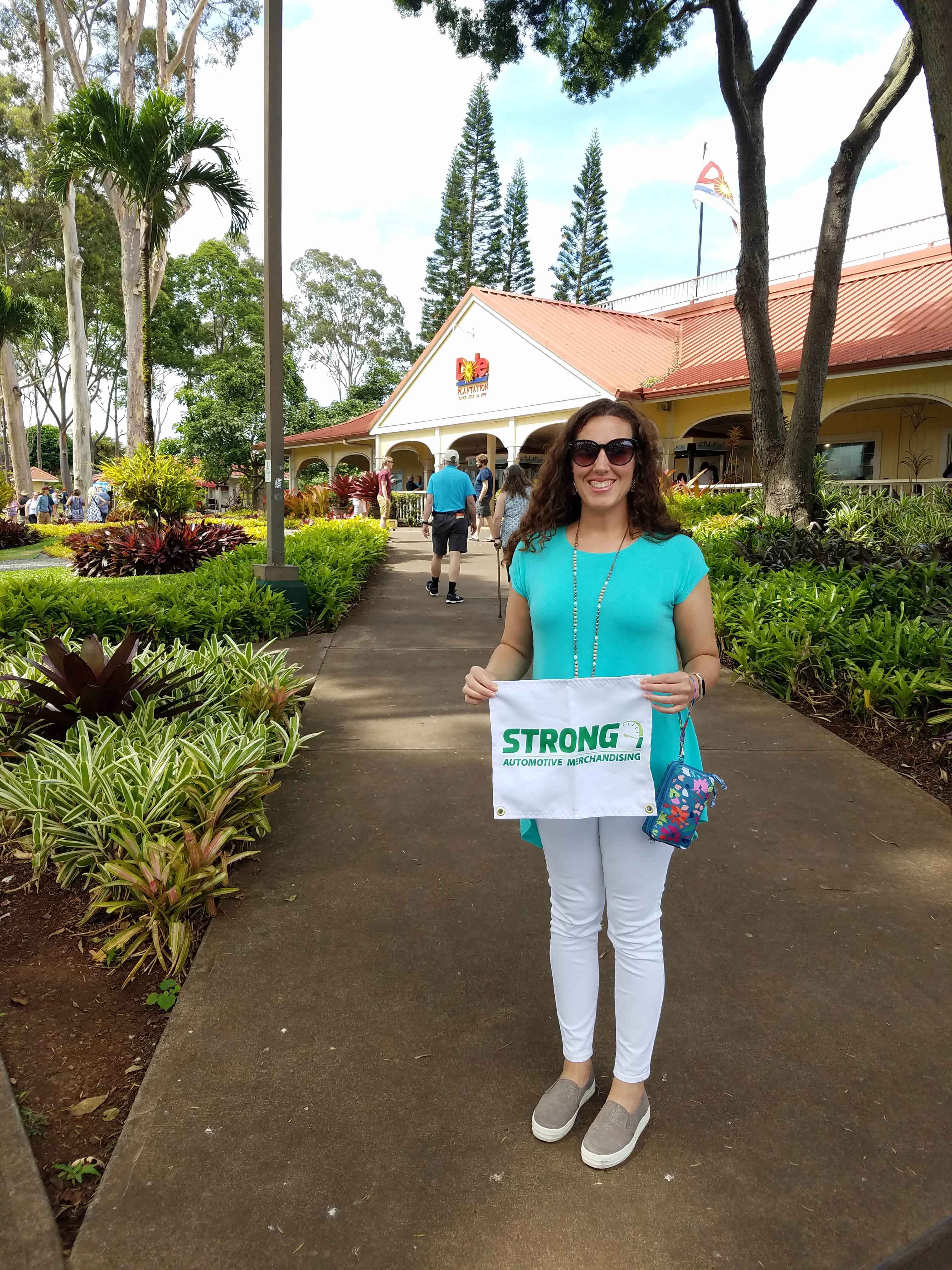 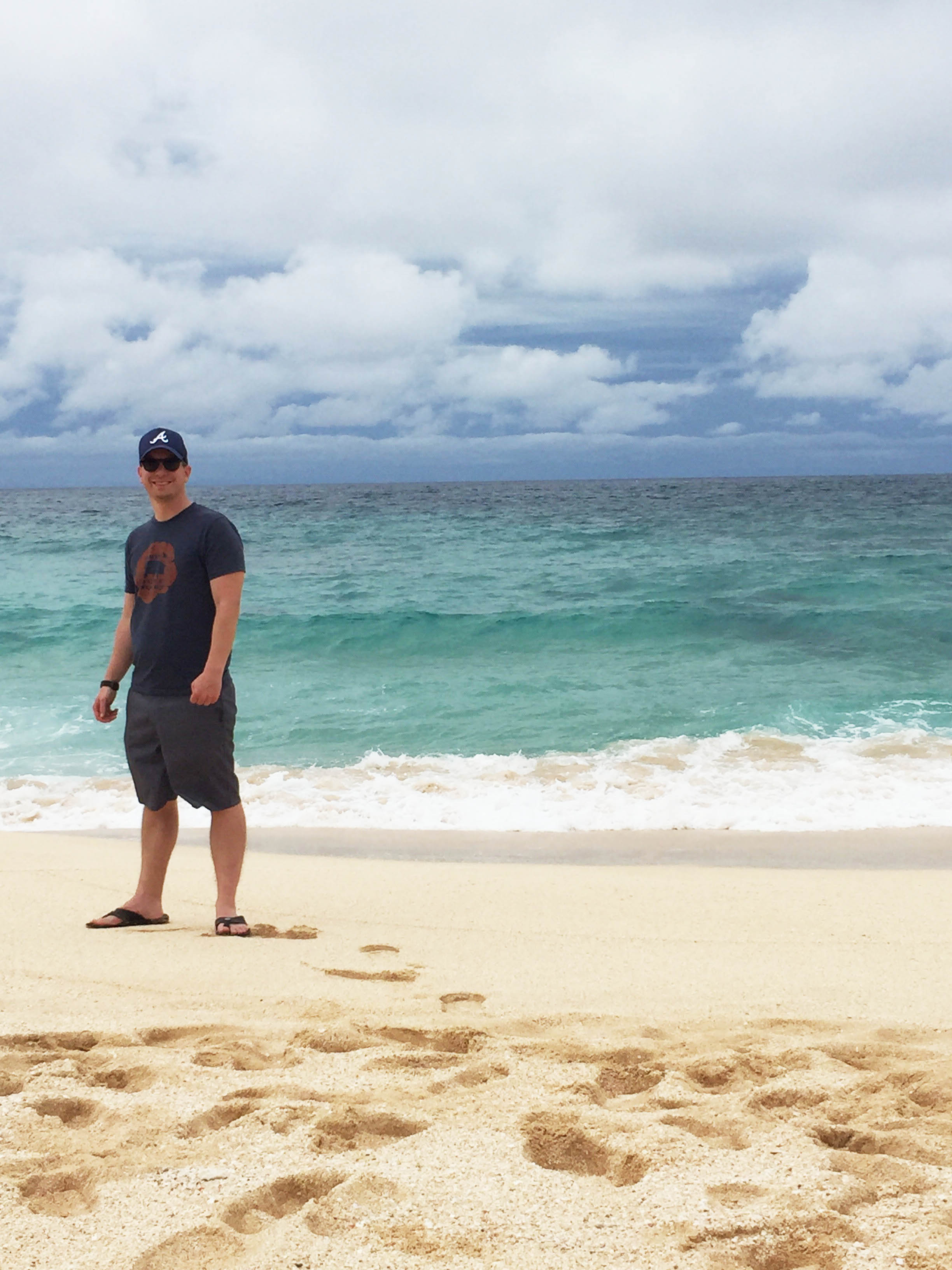 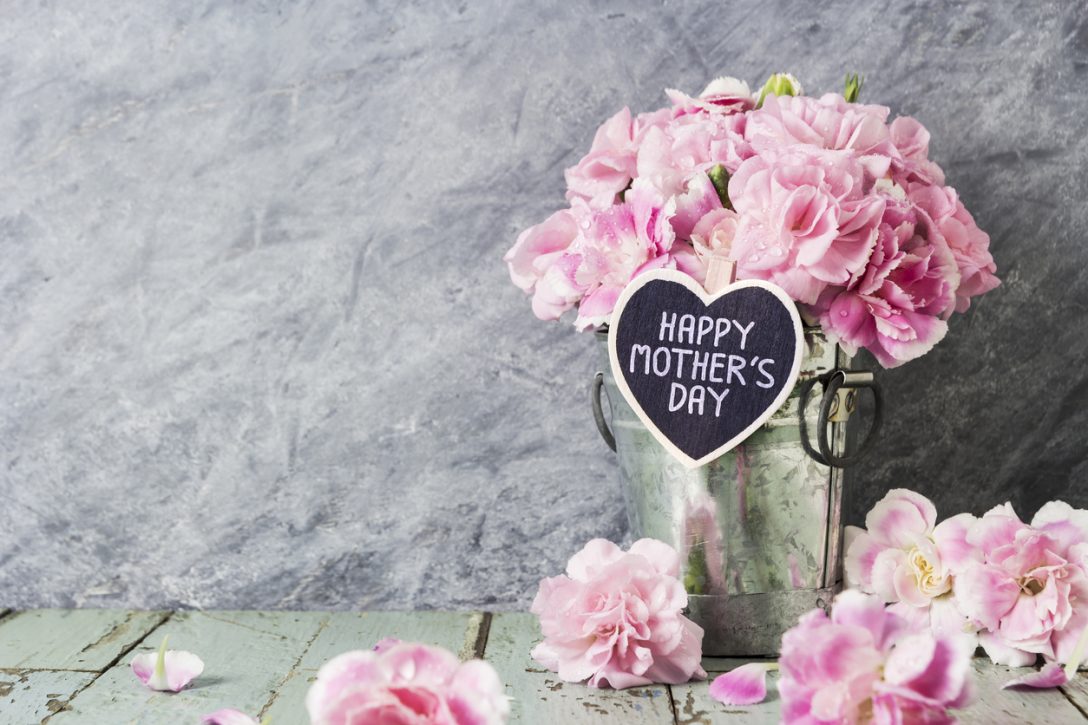 Moms deserve a lot of credit. Aside from literally bringing us into this world, they are oftentimes our support systems, our cheerleaders, and our biggest fans. So this Mother’s Day, plan early and show your mom the love she deserves.

Here are some Birmingham events that will give Mom a break from cooking and let her really enjoy her day.

Mother’s Day Brunch at Harvest at the Redmont

Harvest, located in the newly-renovated Redmont Hotel, is one of Birmingham’s trendiest restaurants. If you haven’t been, it’s worth checking out the historical building and its retro-style décor. After you eat, take Mom up to the roof and grab a drink at the hotel’s rooftop bar. The view is unlike any you’ll find downtown.

Brunch at Harvest is from 10:30 a.m. to 4 p.m. and is by reservation only. To book your spot, email brittney.hall@hilton.com.

You can’t leave hungry from this one. Iron City’s Bottomless Brunch is an all-ages event that mixes live music with endless food from the brunch buffet and one Bloody Mary or mimosa ticket.

Make Your Own Afternoon in Avondale

If you don’t want to commit to one restaurant, try planning a trip to Birmingham’s Avondale district.

For the coffee aficionados, there’s the throwback-space-themed ambiance of Saturn. Avondale Commonhouse is great for lunch and has outdoor seating for if the weather is nice. And if you want to really impress Mom, let her dial into the red telephone booth within Hot Diggity Dogs. You’ll win major points when the wall slides back to reveal Birmingham’s favorite speakeasy.

For the adventurous mom, Avondale Park lies nearby and offers plenty of areas to explore. Pro tip: If you don’t mind a bit of a climb, walk up the hill at the back of the park to discover a castle hidden at the top.

Mother’s Day Weekend at the Zoo

Many moms are animal-lovers, so the Birmingham Zoo is naturally the perfect place to celebrate this Mother’s Day. Better yet, with every paying adult, you will receive a free child’s admission to the zoo May 12 and 13.

Save the Date for May 13

Consider surprising your mom with one of these special events. If you’ve already got an idea of your own, let us know below. Whatever you decide to do, all of us at Strong wish a warm and cheerful Mother’s Day to the moms among us, as well as our moms-to-be!