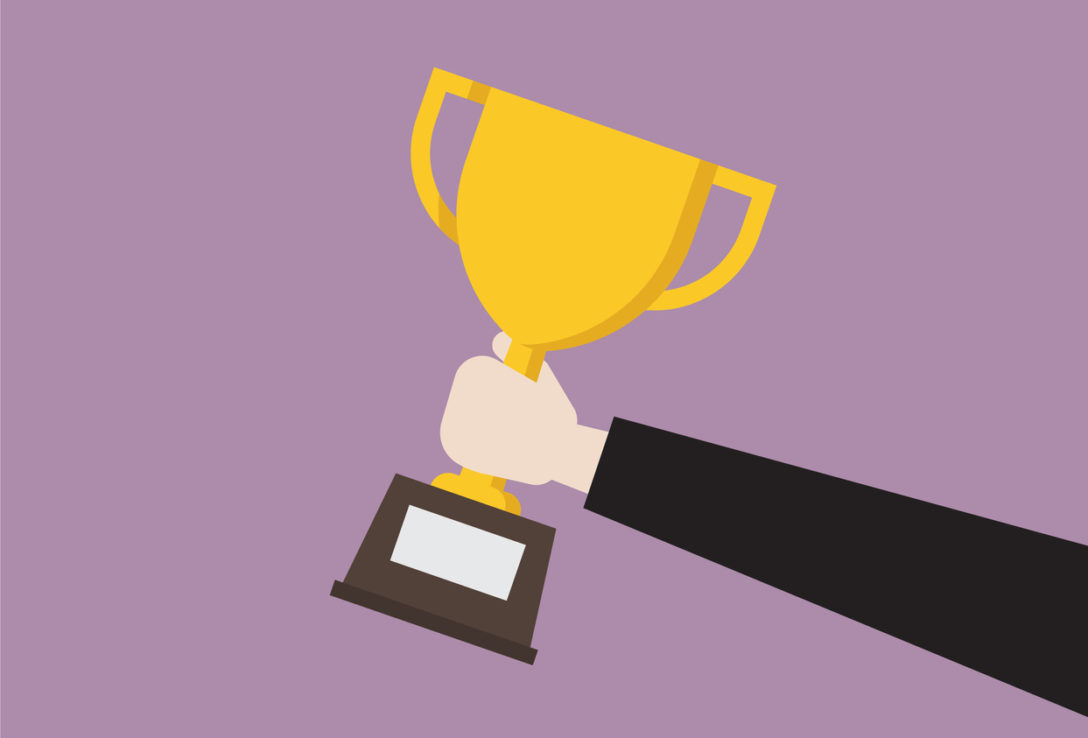 SAM Named Among the Best and Brightest Companies

The 2020 national winning companies were assessed by an independent research firm which reviewed a number of key measures relative to other nationally recognized winners.

The spring Best and Brightest national winners honored 183 winning organizations from across the country out of 1,700 nominations.

The Best and Brightest Companies to Work For competition identifies and honors organizations that display a commitment to excellence in operations and employee enrichment that led to increased productivity and financial performance. This competition scores potential winners based on regional data of company performance and a set standard across the nation. This national program celebrates those companies that are making better business, creating richer lives, and building a stronger community as a whole.

The S4 Office Expansion has been named an honoree in the Birmingham Business Journal’s second annual Building Birmingham Awards, which recognize excellence in the Magic City’s construction, architecture and engineering industries.

These awards will recognize the team that made the project possible. It will be featured in the August 28 edition of the BBJ, both in print and online.

Congratulations to the team that helped design S4 and gave us an incredible space to work in!