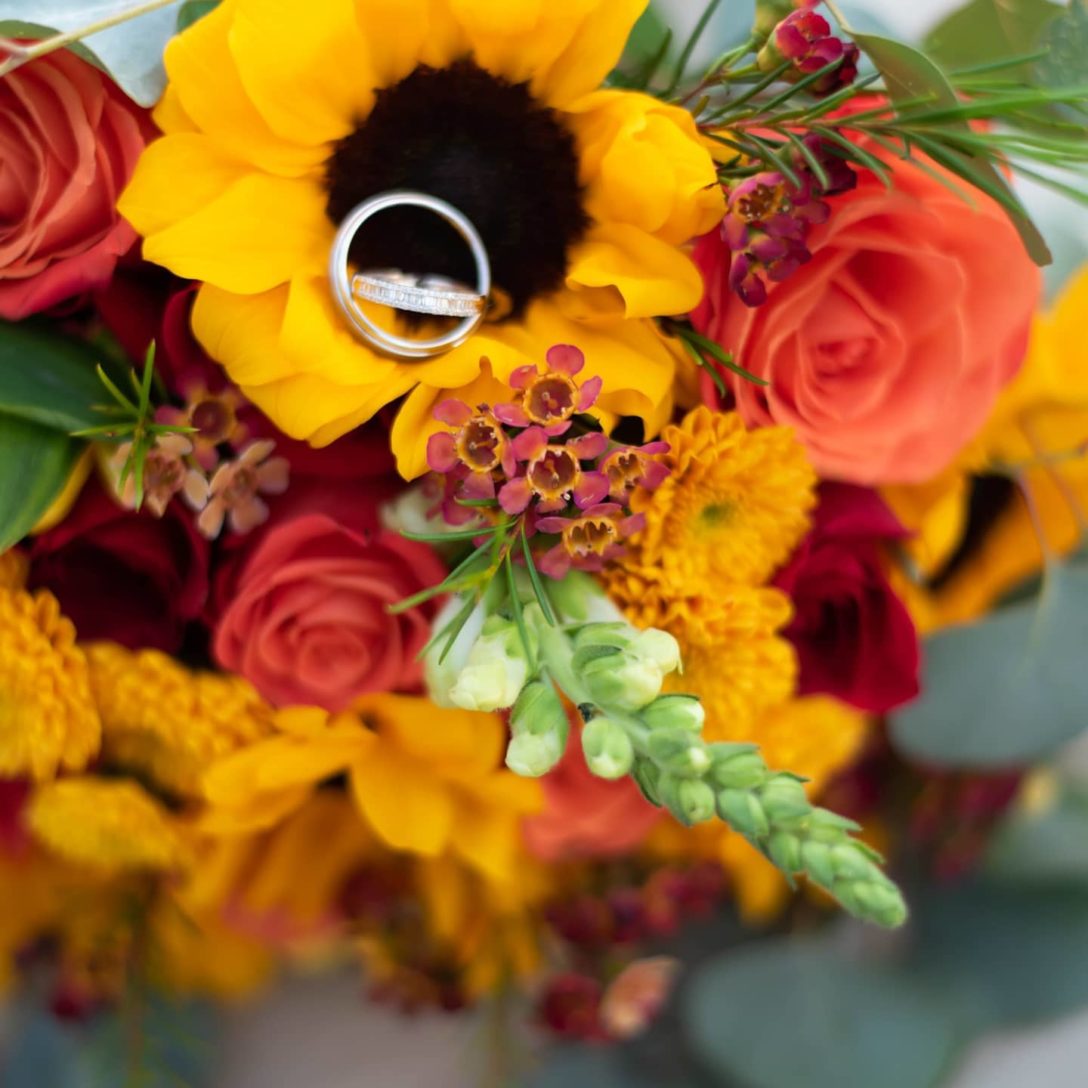 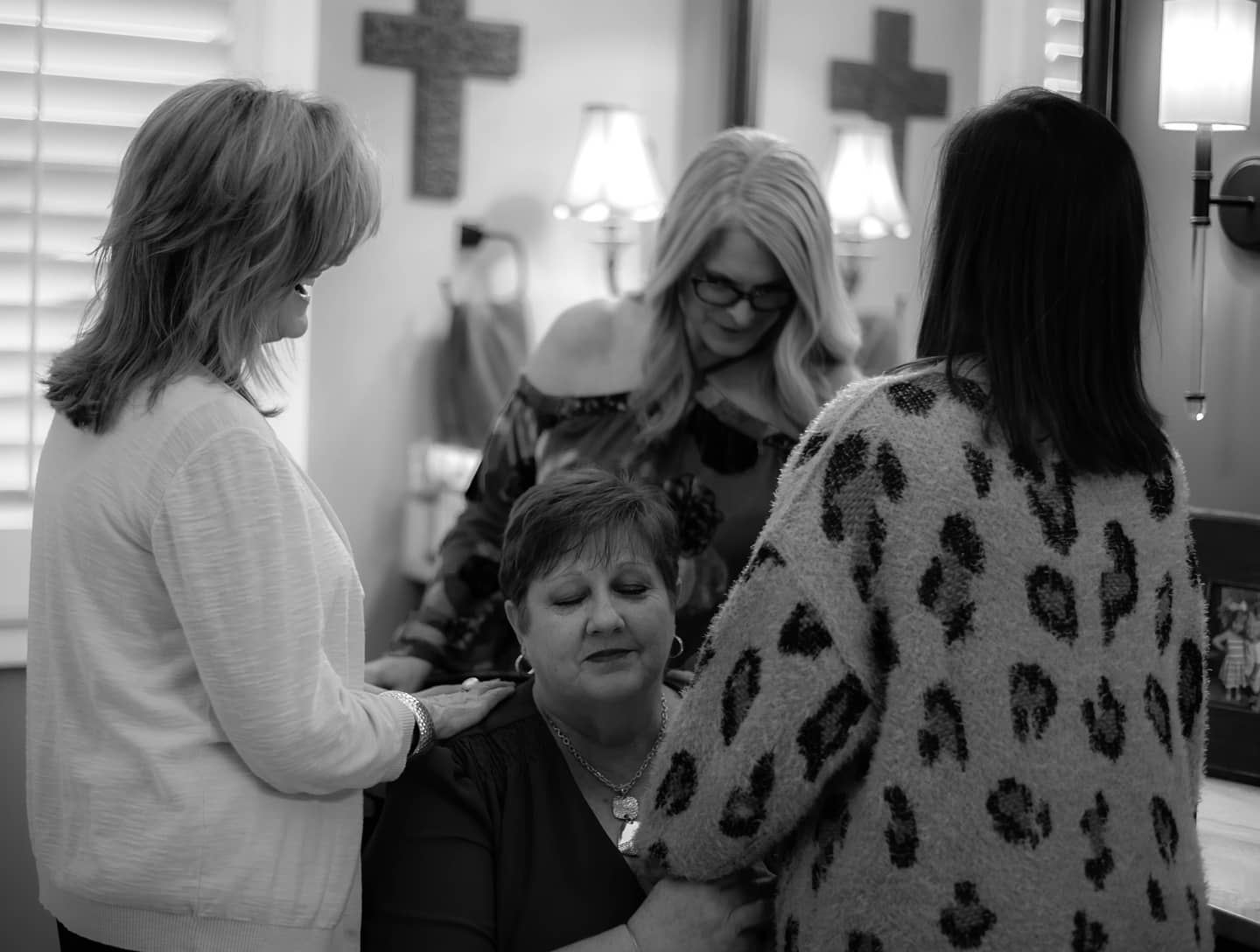 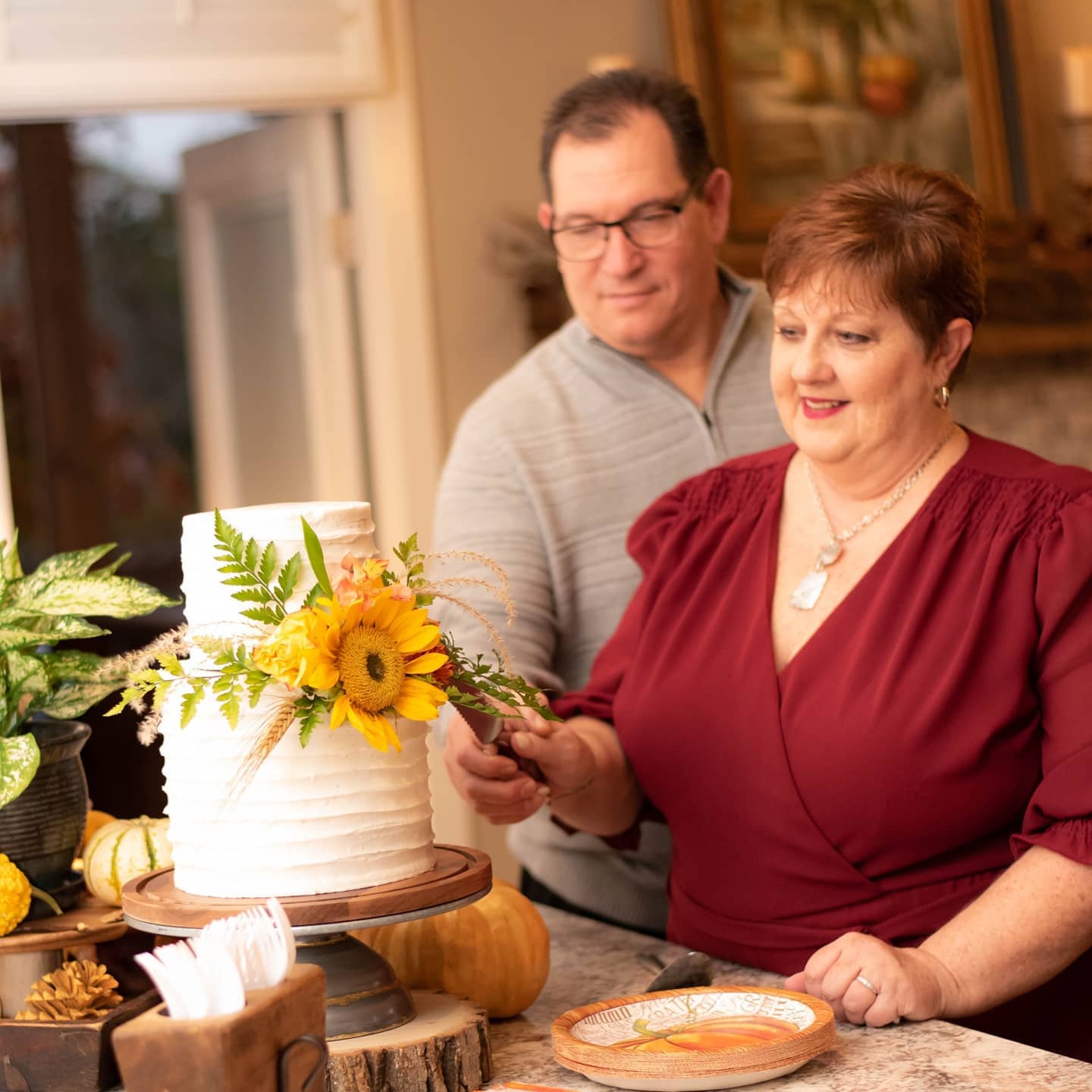 It’s fur baby season at Strong, and there’s no better way to celebrate than with our very first Pet Showcase. You’re going to love getting to know these pups. 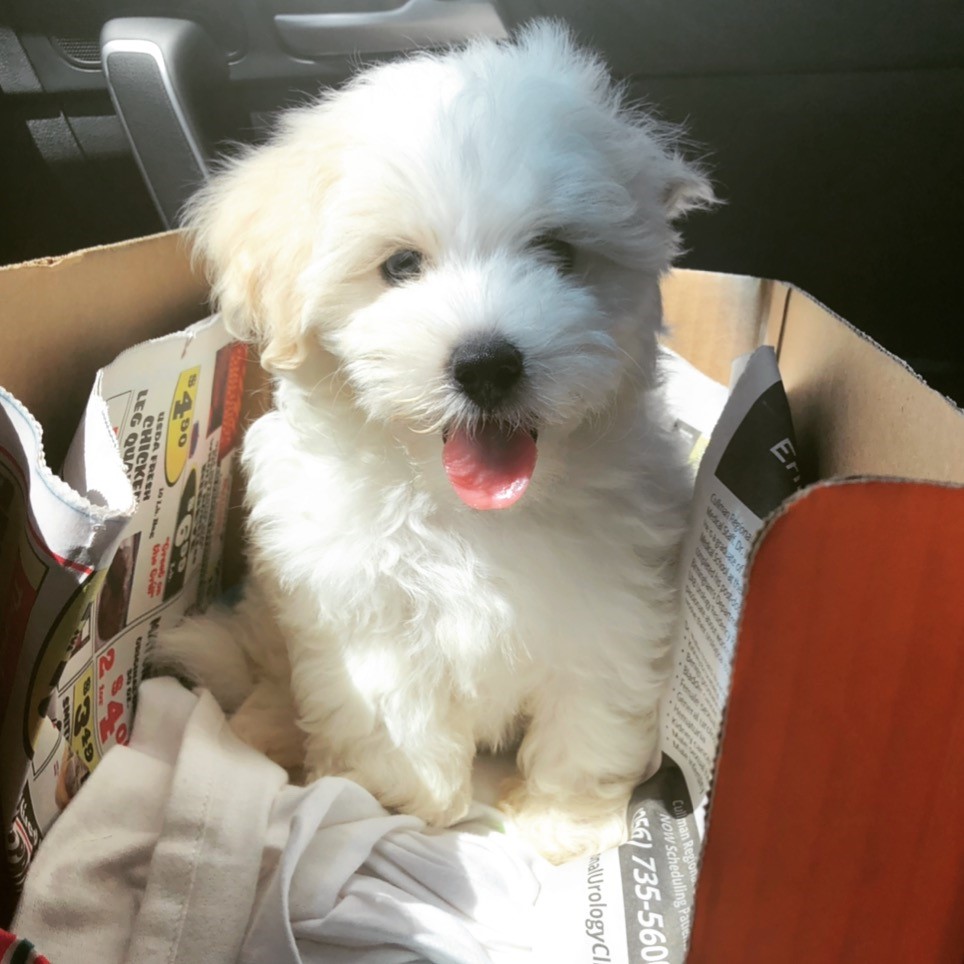 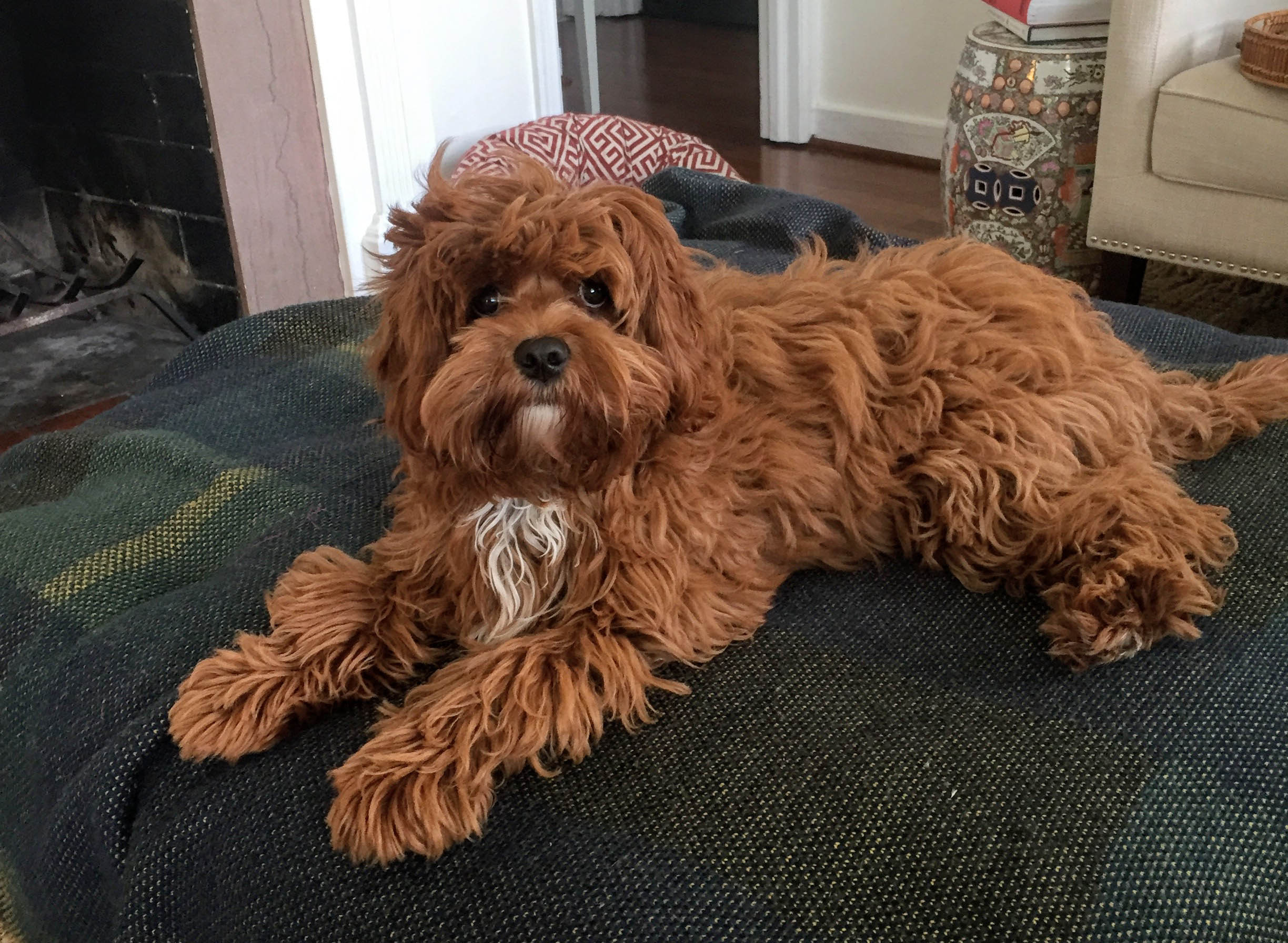 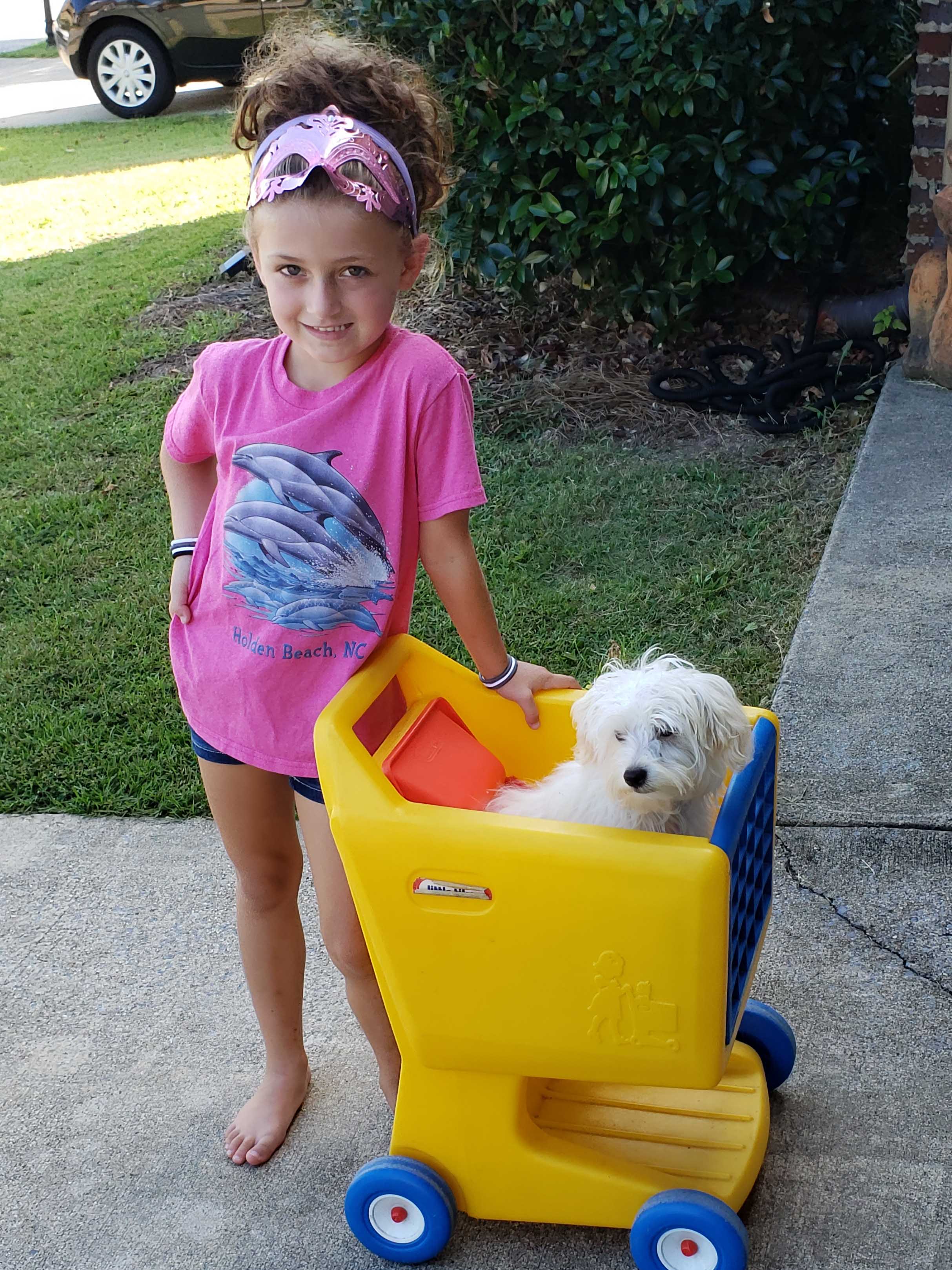 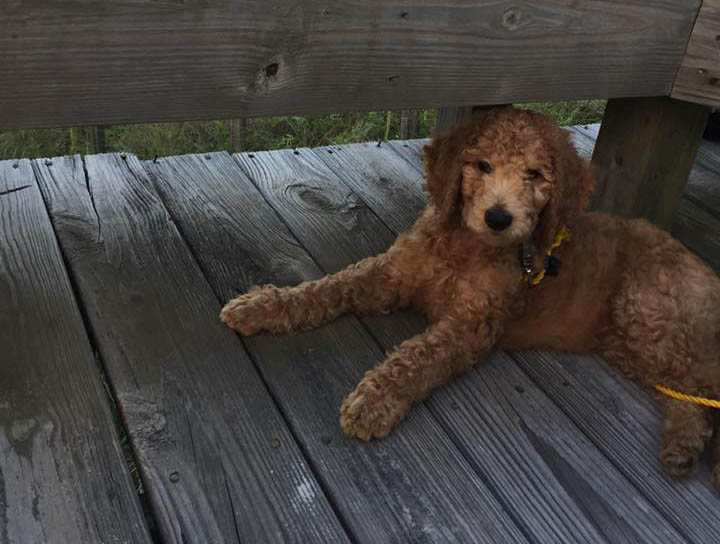 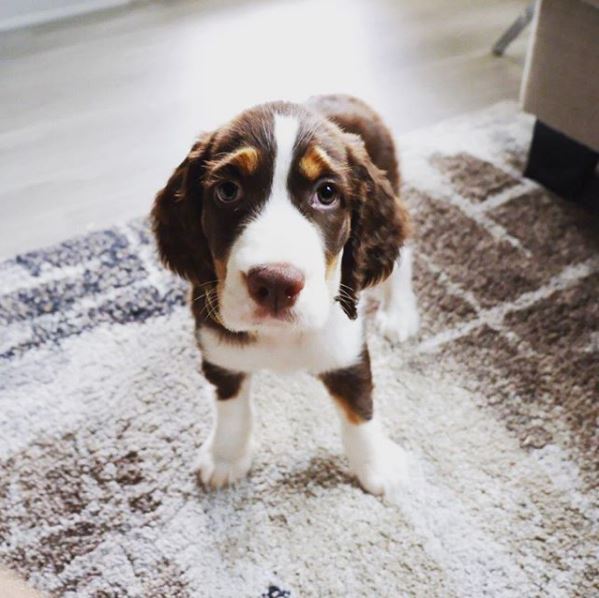 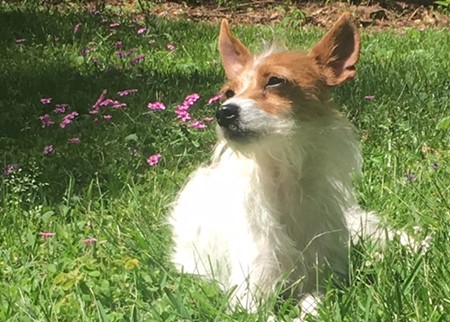 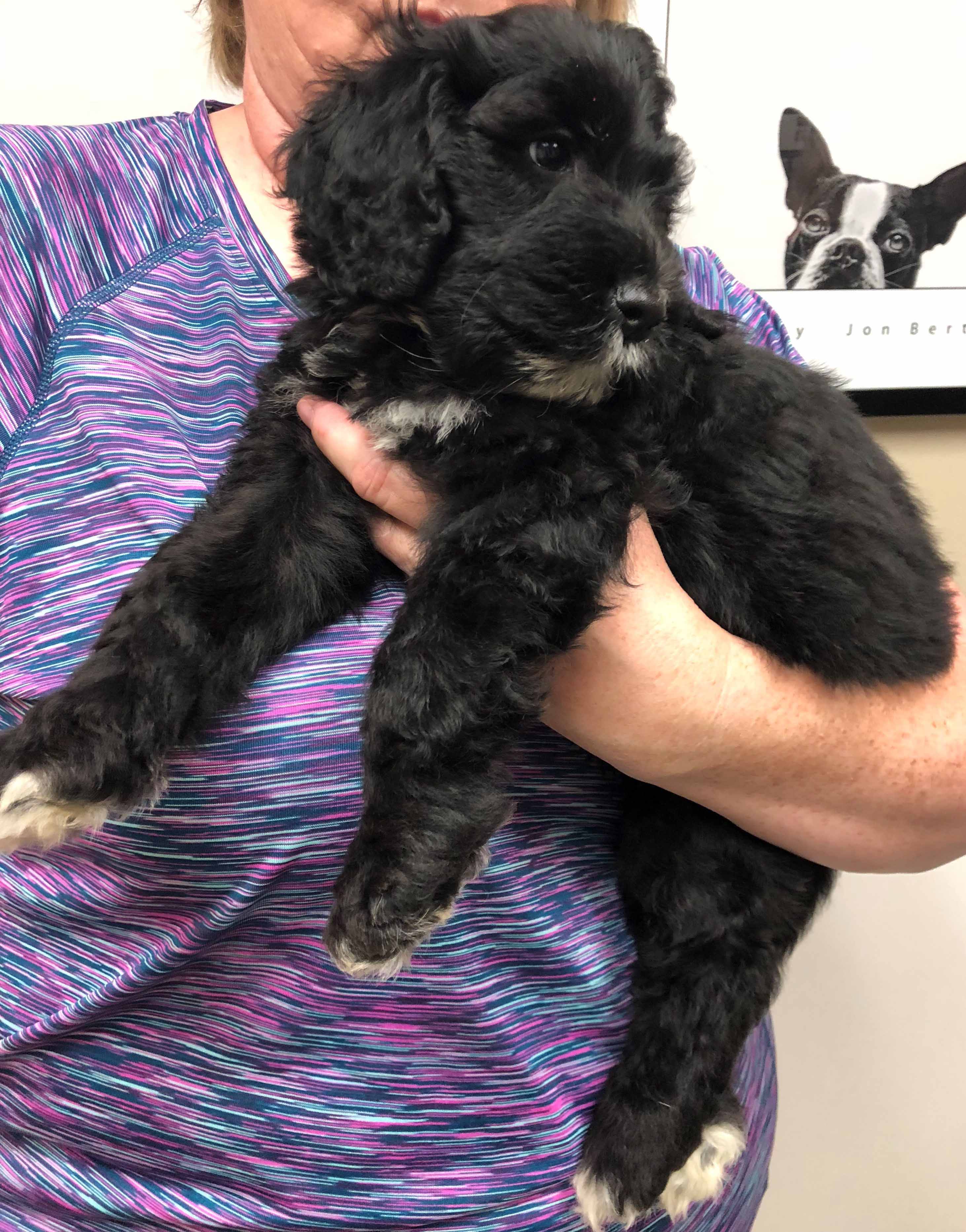