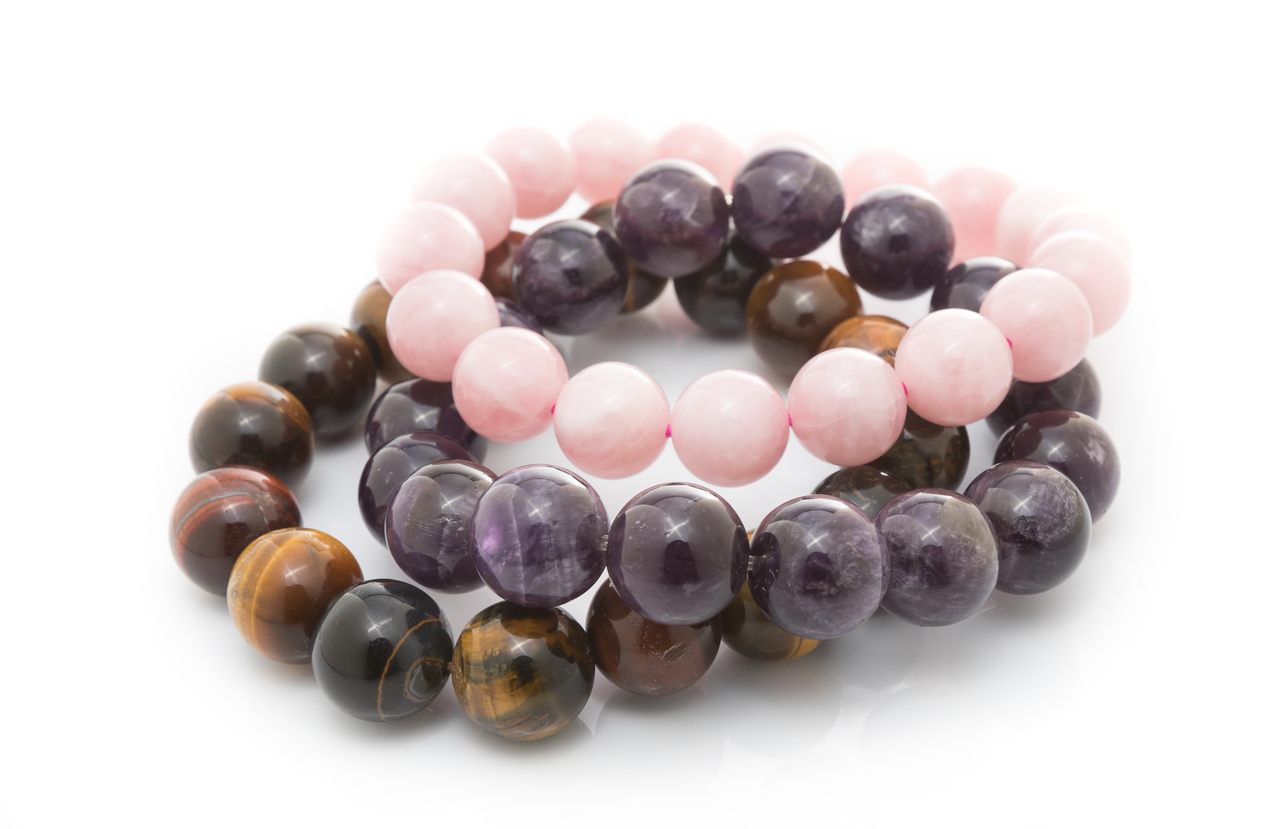 So often, the employees of Strong Automotive use the talents they’ve cultivated to give back to others.

And this month, two members of the Strong family have worked to bring joy to others, all while practicing something they enjoy. Read on to learn how these ladies are making a difference.

Bracelets Are More Than Accessories

Anyone who’s had a conversation with AP/AR Specialist Lucy Thrailkill can tell she has a charitable heart. So it comes as no surprise that the colorful, handmade bracelets she sports symbolize something bigger than a fashion statement.

Thrailkill works with her 11-year-old granddaughter, Lucinda, to make and sell bracelets to support Blue Skies Ministries. This charity offers weeklong beach retreats to families combatting childhood cancer. During this hiatus, volunteers from the organization take care of everything from cooking to entertainment. The goal is to give families time to focus on fun times together, lifting them above the clouds of cancer.

Lucinda regularly accompanies families on beach retreats as a volunteer and playmate for the children. She came up with the idea to create these bracelets to raise money for the trips, and so far she has raised more than $2,500.

Thrailkill is proud to stand by her granddaughter and sell, model, and support her in making these bracelets.

“I want to say a huge thank-you to everyone who has purchased one,” Thrailkill said. “The money has gone to a wonderful cause.”

To see Thrailkill’s stylish selection of bracelets, come by her desk. And if you see one you like, they’re just $5.

In a celebration of the past and the present, Content Marketing Assistant Kiara Cooper will be performing Friday, Oct. 13 at Wenonah High School as part of its 100-year celebration.

The former color guard team captain will return as captain of the alumni team. The group has been practicing for several weeks now and will perform in collaboration with the school’s current color guard team.

“I’m super excited to hit the field again!” Cooper exclaimed. “It will be great to revisit a memorable time in my life and celebrate the history of the school.”

During Friday’s homecoming game, the alumni auxiliary team will perform alongside the alumni band in the stands for half of the show, while the current color guard and band will perform for the other half. The group has also put together a halftime show.

In addition to their time, each member of the alumni band and auxiliary group is donating money toward improving the WHS band program.

“The marching band needs new uniforms to wear out on the field,” Cooper said. “They’ve been performing in the same ones we’ve had for decades!”

The money raised will also go toward WHS’s upcoming trip to Washington D.C. The group was invited to perform in the capital city at the start of next year.

If you want to keep up with Cooper’s return to the field, keep an eye out for the video documentary she’ll be releasing soon. 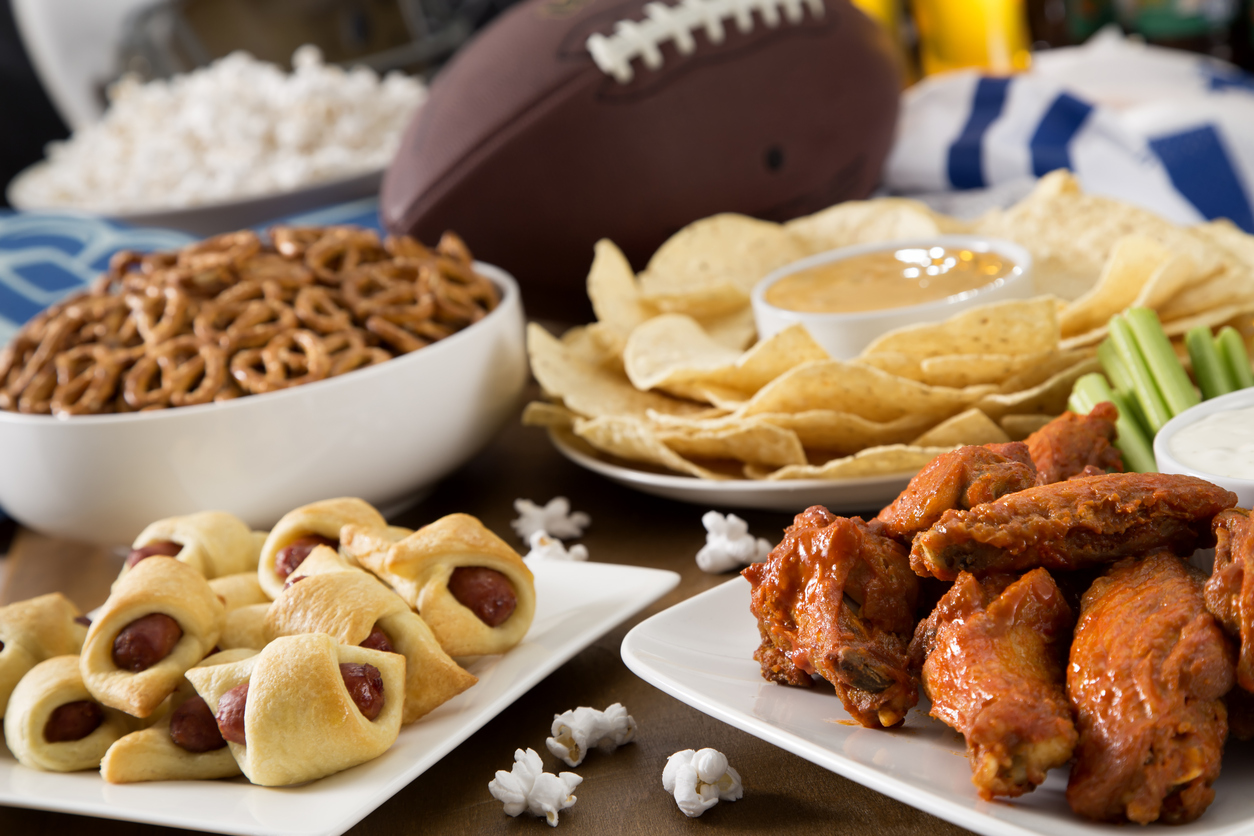 Six months ago, Greg and Kathy Stein took to the streets of Birmingham – homemade lunches in-tow – to feed the homeless of the city. It was something they had done religiously for 20 years, rain or shine, holiday or not.

The selfless couple passed out food for the last time before packing up and starting a new life in the U.S. Virgin Islands. It had always been a dream of theirs to live there, and with the new restaurant they had just bought, it was time to make it happen. 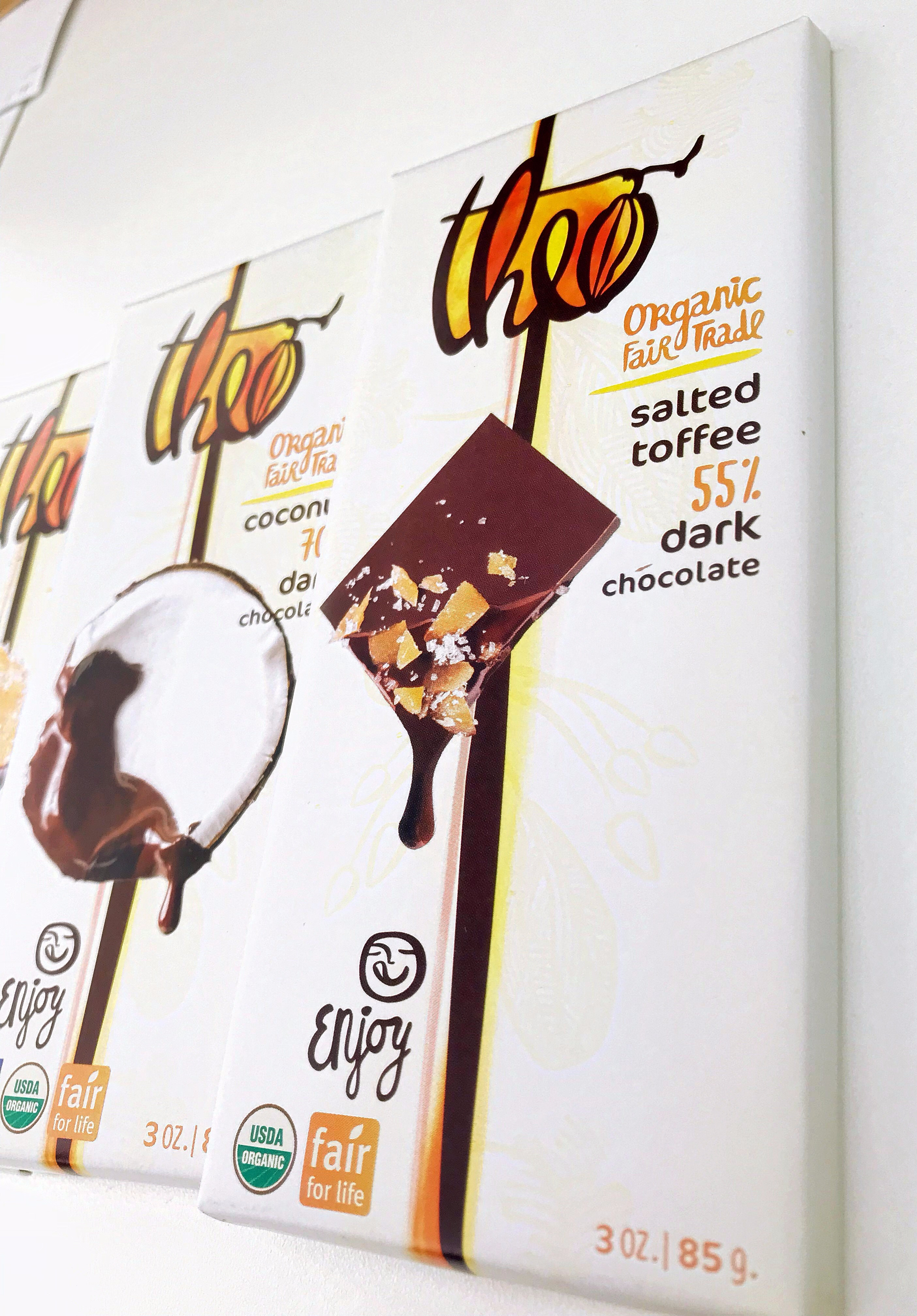 The unfortunate irony of this story appeared just half a year later. The Steins, back in Birmingham, had gone from helping the homeless to becoming homeless.

Such was the result of Hurricane Irma. While the road to recovery will be a long one, the Steins have one thing on their side – an incredible network of friends and family ready to help.

Graphic Designer Emily Johnson has been one of their biggest supporters, raising hundreds of dollars through a chocolate-selling campaign. But there’s more to this story than your average fundraiser. The Steins just may have found their golden ticket.

Hurricane Irma struck the U.S. Virgin Islands in September and devastated houses, vegetation, and infrastructure. The Steins’ home and restaurant were no luckier than the rest of the island.

The family and chef lived in an apartment above their newly-purchased restaurant, The Thirsty Donkey. It was a dream come true when the Steins saw that the restaurant, which they had first visited on their honeymoon, was up for sale. When they won a trip to the islands last year, they took the opportunity, bought the restaurant, and made the move.

Now, the apartment stands roofless. Debris and rubble are everywhere, the floor collapsed, and most of the interior is left unusable.

With the hurricane approaching, the Steins sought refuge with a friend who lived atop one of the mountains – a retired CIA agent. They made a good choice, since the agent’s safe room, 360-degree mountaintop view, and self-defense training was vital to their survival.

“Looters and robbers were going rampant on the islands,” Emily Johnson said. “When one person would leave the house, the others would watch with binoculars while they returned to make sure no one was following them up the mountain.”

In a phone conversation with her daughter, Kathy reiterated the chaos breaking out.

“People have nothing,” Kathy said. “And they’re getting robbed of the nothing they have.”

Help from the ‘Ham

On September 16, the Steins boarded a ferry to Puerto Rico to catch a plane back to the United States. When they arrived, they found overwhelming support.

Johnson banded together with scores of Birmingham residents who had been touched by the Steins in some way. The group came up with restaurant benefit nights, chocolate sales, and a donation site that has raised more than $15,000. 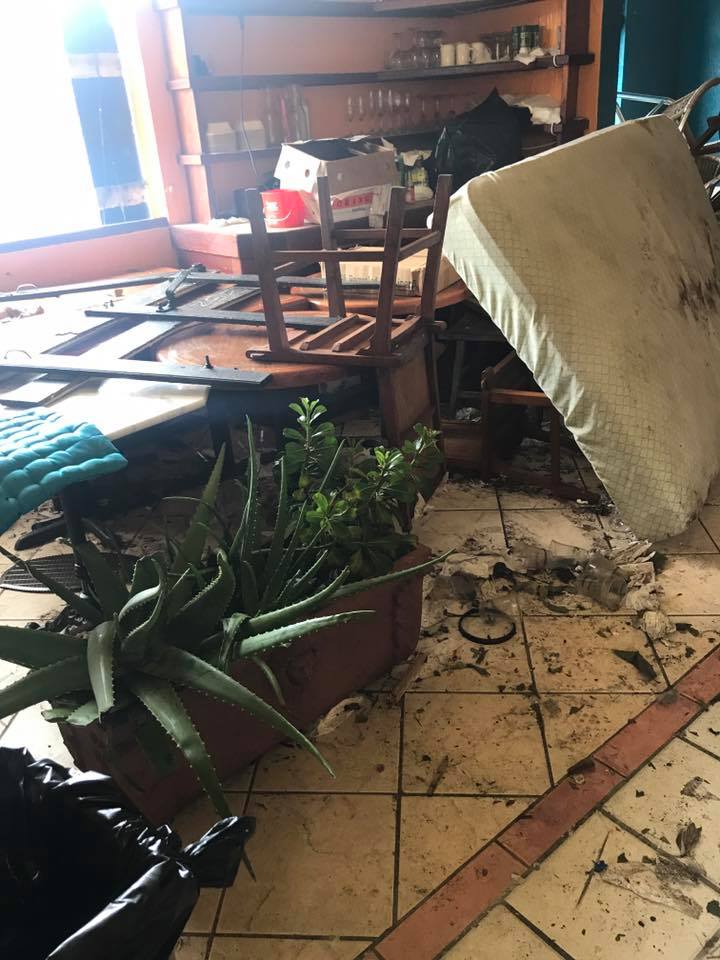 “The Steins have started several big charities during their 20 years in Birmingham, like Monday Runday and Big Benefit,” Johnson said. “After the storm, one of their friends shared a story of her witnessing Greg literally taking the shoes off of his feet and giving them to a homeless man under a bridge. They’ve done so much for this city, it only makes sense we should help them when they’ve lost everything.”

At Strong, the call to action did not go unanswered. At the time of this interview, Johnson had already raised more than $200 on chocolate sales alone in the office. That’s not counting the more than $500 raised from employees joining forces with Strong Shoutouts.

The Steins’ friends have used this money to buy them basic necessities and things like clothes, water filtration systems, and a satellite telephone. With the islands not expected to have electricity for months, these things will be invaluable. The family plans to return this Saturday to assess the damage, reunite with their dog, and start rebuilding their lives.

If the story of the Steins has made you want to help, there are a few different options.

It’s hard to imagine the challenge of recovering from a disaster like this. But with wonderful friends and the stellar support Strong has shown, we know the Steins will make it through.