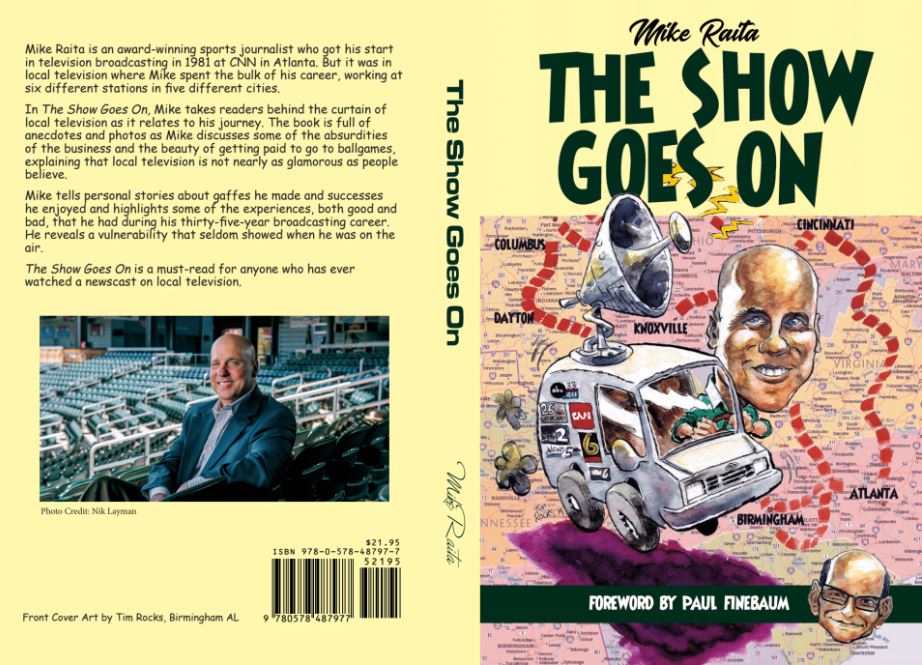 Go anywhere in Birmingham with Mike Raita, and you’ll learn the meaning of local celebrity.

The former sportscaster was a staple in living rooms all across Central Alabama. Since leaving television, he’s sharpened a new set of skills. At STRONG he’s played the role of manager, liaison, and success coach. But there’s one hat that you might not know he wears: that of an author.

Raita’s debut book, “The Show Goes On” is a collection of personal anecdotes detailing the ups and downs of working in local television. What began as an exercise in catharsis grew into something Raita hopes will pull back the curtain on an industry riddled with big egos and big misconceptions.

“I left television in January of 2017,” Raita said. “A couple of months later, I began jotting down stories and would email them to my friend in Cincinnati. He encouraged me to turn these stories into a book. At the time, writing kept me sane while I wasn’t working. But about six chapters later, I realized I was out over my skis. I thought, ‘I guess I’m really going to do this.’ At that point, I had told too many people about the book, so I had no choice but to follow through and write it.”

Raita recalls that the most difficult parts of the process were finding the time to write and battling the curse of knowledge. That is to say, making sure the book and its chronology would make sense to anyone who picked it up, not just the television initiate.

“Organizing all of the stories I have was challenging,” Raita said. “I myself know how all of these events intertwine and the temporal relationships between them, but I had to lay them out so that the reader could easily understand what happened when, and how people and events connect.”

When readers finish “The Show Goes On,” there are two big ideas that Raita envisions as takeaways. The first is that television and hubris can go hand-in-hand.

“There is a lot of power in TV, and the people behind that can get sucked into it and get an overdeveloped sense of self-importance,” Raita said. “In reality, TV people are going in to do a job just like anyone else.”

The second takeaway is that working in sports reporting can be an awesome gig, but it’s not always a walk in the park.

“There is a beauty in getting paid to go to ballgames,” Raita said. “Many people would want that job, but it’s not as glamorous as people think. When you’re working at a local level, you’re doing a lot of traveling, sometimes with only a few hours between destinations, all while having to prepare stories and newscasts on tight deadlines. I used to wonder how athletes got burned out. I mean, they’re playing a game all day. But I got burned out just talking about sports, so it can definitely happen.”

There’s no denying that Raita has experienced two different worlds between TV and automotive advertising. More than anything, the one difference that stands out to him is the work ethic.

Interested readers can purchase “The Show Goes On” from Raita directly for $20. He is working with local booksellers to make the book available in-store. He will also be doing several signings, the biggest of which will take place at a Barons game next month.

As for what’s next, Raita hasn’t made any commitments, but he’s interested in partnering with a mystery writer and penning out a newsroom thriller. Readers will have to stay tuned for the next Raita opus, and in the meantime, make sure to pick up a copy of “The Show Goes On.”

The netizens of Digital have dug through their moms’ scrapbooks to find the very best photos of their infancy. See how well your mental aging algorithm works, and GUESS THAT DIGITAL BABY! 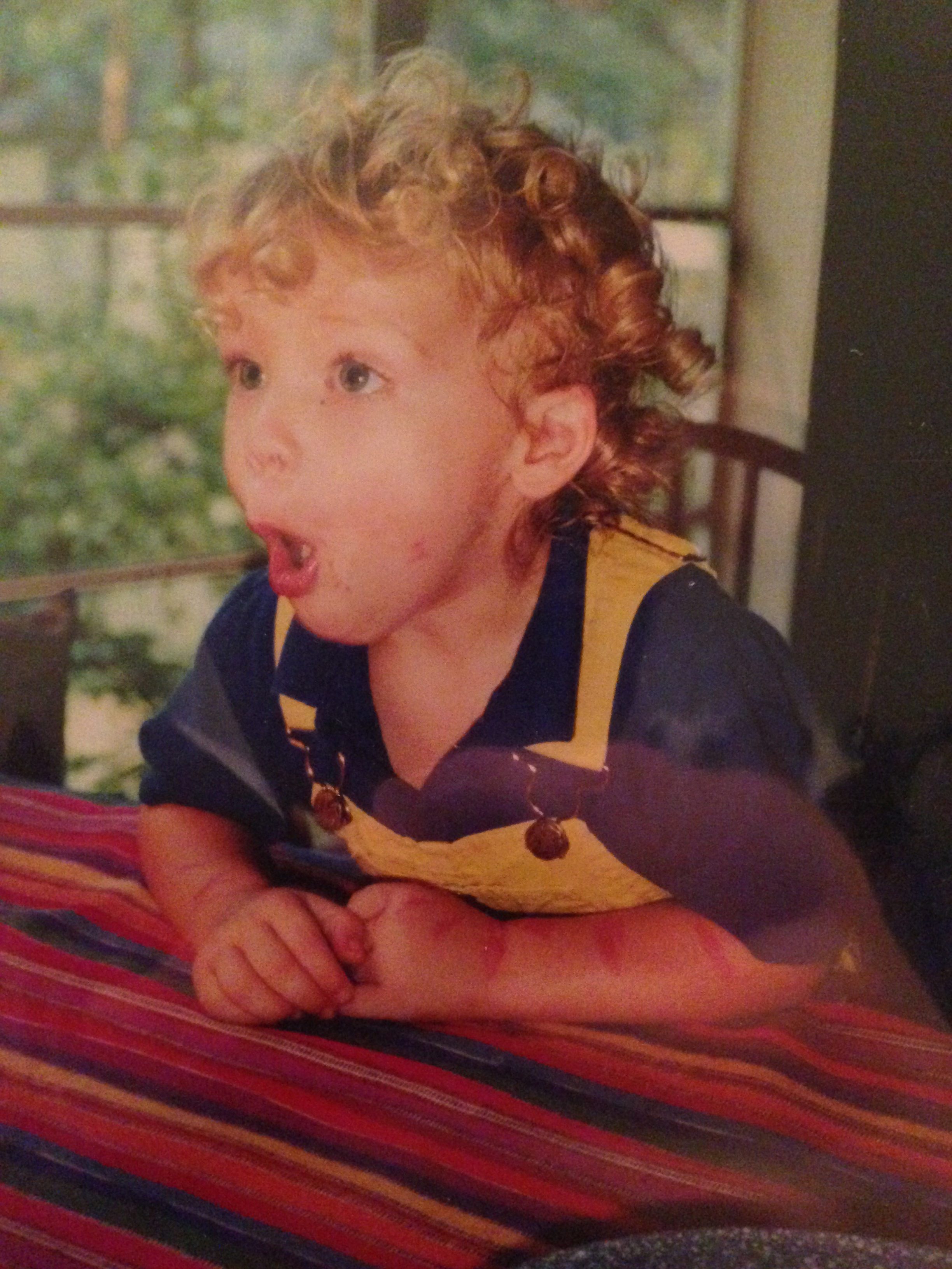 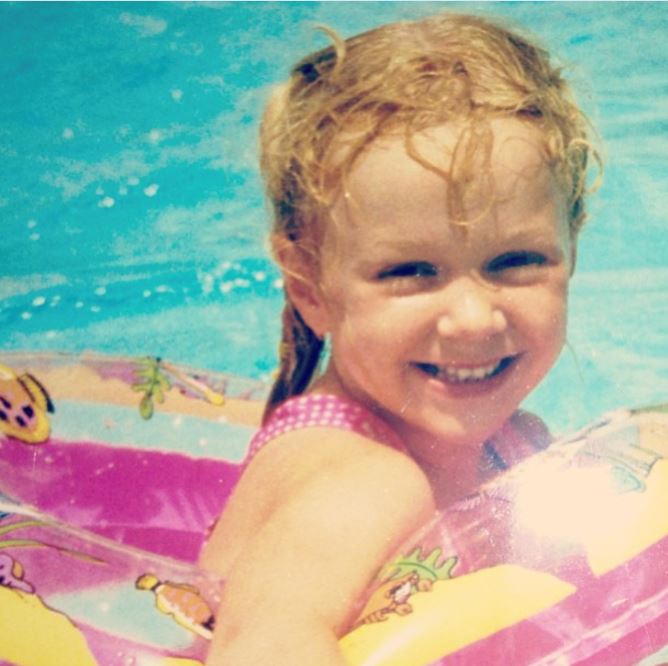 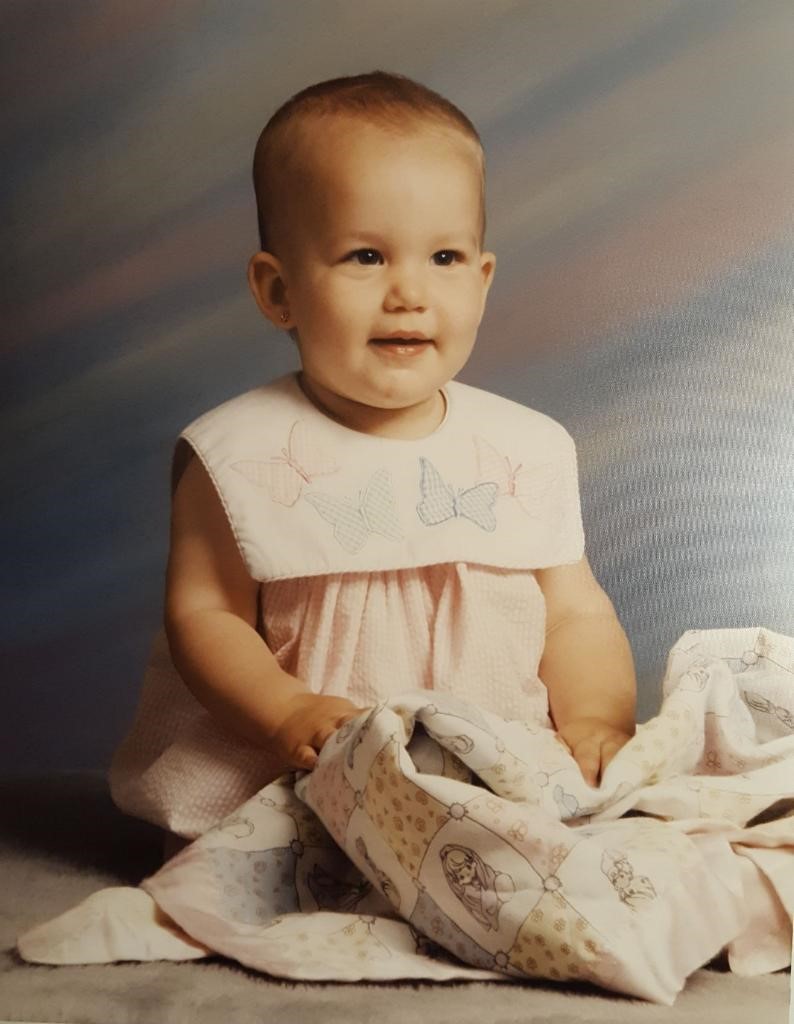 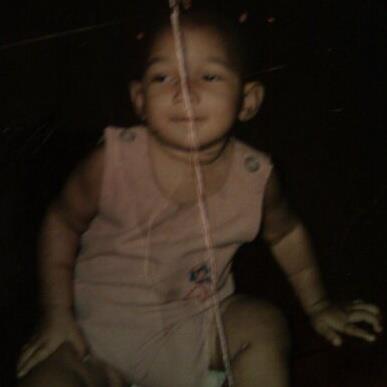 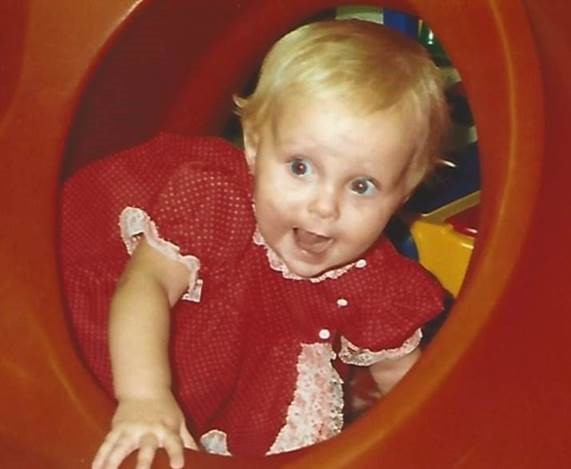