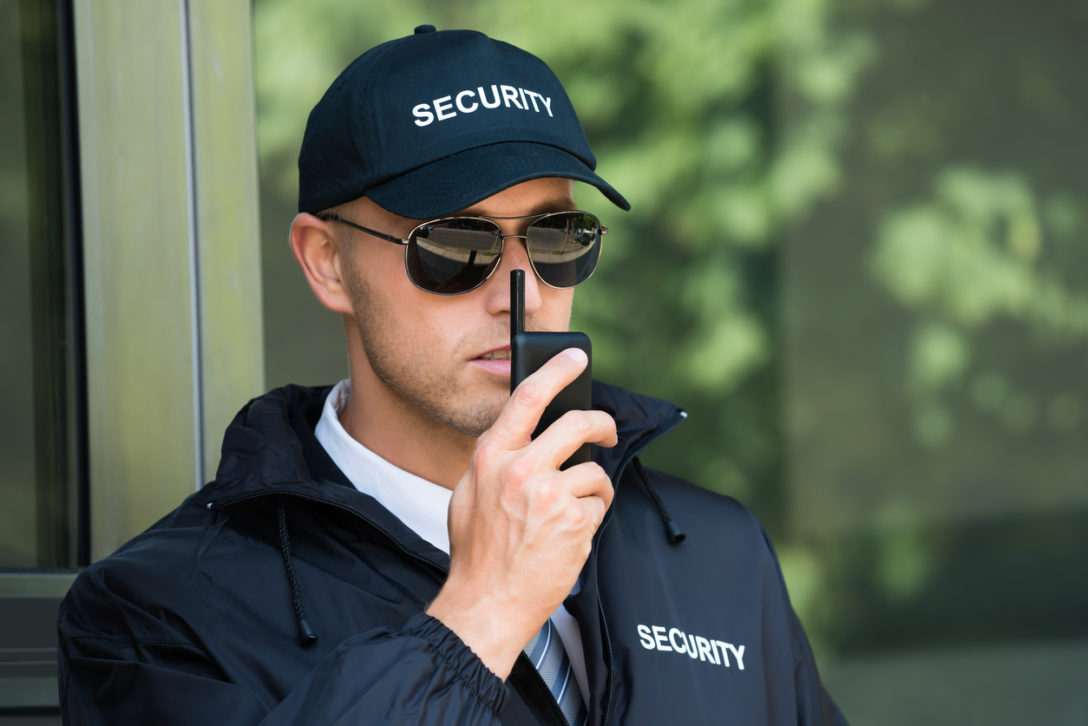 Do you ever wonder why the tag on John Paul’s car reads NVRSTOP? It’s because he doesn’t. Holly Schneider asked me to tell a story from my years with SAM. And this is John Paul at his “never stop” best.

The agency was working on picking up a Toyota dealer in Florida. This dealer was just stuck on a music jingle they had come up with, and wouldn’t let go – even after John Paul told them it just sucked (his words). To prove his point, John Paul and I flew to the dealership’s town with the agency mini-camera in tow, $1,000 in $50 bills, and a plan to do on-the-street interviews asking normal people if they had heard the jingle, or even put this dealer in their top-five choices. Keep in mind, this is the late 2000s, so people were still open to doing this kind of thing.

After not having much luck in the first location we were shooting on a beautiful spring Saturday, John Paul suggested going to the local Walmart and catch people coming and going. Great idea, but lacking just one thing Sam Walton must have been big on – permission! Wasn’t long before the store manager comes out and runs us off, but we still had gotten a handful of interviews.

Sitting in the car, I asked “Where now?” John Paul didn’t hesitate, “Home Depot!” And down the highway, we went and set up in their parking lot. I was both shooting the camera and doing the interview while John Paul wrangled the next interview. Out of the corner of my eye, I saw a man in a Home Depot shirt with a security cop. We would find out Wal-Mart had called area stores to tell them about the vagabond interview crew, and when they spotted us out they came. John Paul gave me a ‘keep shooting, I’ve got this’ nod as he walked toward the manager and officer.

Their conversation lasted long enough for me to finish one interview and get started on the other. I was still watching John Paul working his magic when he reached for his wallet. If $50 was good for an interview, he would say later, maybe a $100 passed to each of the Home Depot guys would buy us some time. Well, it didn’t. After an apparent misinterpretation of ‘talent fee’ and ‘bribe’, when John Paul got to the camera, he picked up the tripod and off to the rental car we went, in a hurry. We had worn out our welcome in South Florida – at least as on-the-street movie makers.

43 thoughts on “Rain, Shine, or Petty Crime: The Story of NVRSTOP”