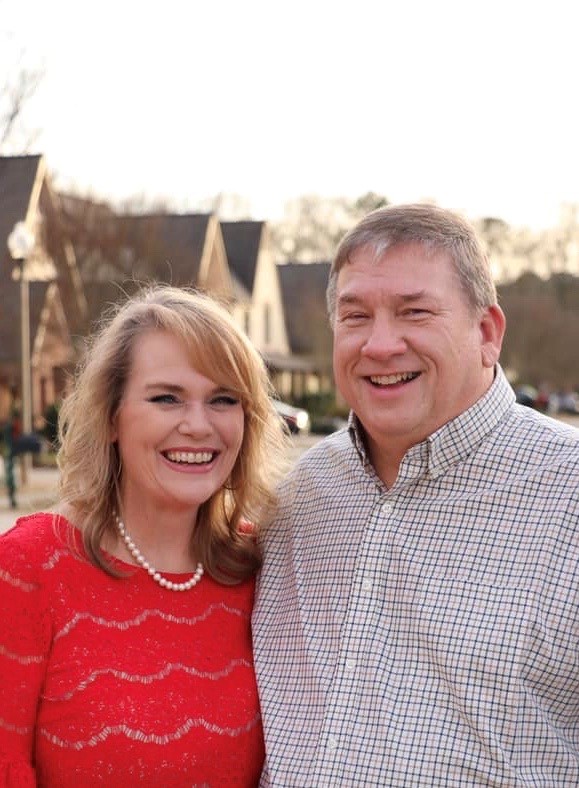 When the news dropped that Staff Accountant Deidra West and fiancé Eddie Box had sealed their engagement, Team SAM knew that 2020 was starting on a high note.

The couple met three years ago via an online dating service. A year and a half into the relationship, Deidra and Eddie were seated at Bruster’s Ice Cream when the prospect of marriage came up. Amidst waffle cones and maraschino cherries, the couple gleefully agreed to seal their relationship with the vows of marriage. There was one caveat, however.

Between the two of them, Deidra and Eddie had a family of seven kids. They knew that mixing the two sides would be a delicate affair, so they decided to wait another year and a half until the kids were finished with school.

When the 2019 holiday season arrived, gift shopping wasn’t the only thing on the list. It was time to begin looking at engagement rings.

“At first, I only wanted a diamond band,” Deidra said. “But as we shopped, I kept getting drawn to the traditional engagement rings. We narrowed it down to my top six, and I left Eddie to pick his favorite.”

The holidays passed, and New Year’s Day saw the arrival of the whole family at Deidra’s home. She thought the gathering was a bit odd, but once she realized what was planned, it all made sense. On the first day of 2020, Eddie presented Deidra with a stunning diamond ring, officializing their engagement and announcing to their families.

As for the wedding, the exact date depends on when Eddie’s son finishes his surgical residency in Tampa, but it’s looking to be the first or second week of June 2020.

The ceremony will be intimate, with only the couple and their children. Later, they will host a reception to celebrate with friends and family. Deidra described the reception venue she plans to use: a beautiful, two-story building that is more than 100 years old. Located in Springville, Alabama, the building is flourished with exposed bricks and original pine hardwood.

Make sure to give Deidra a hearty congratulations if you haven’t yet. And best wishes for a long and happy marriage from Team SAM!